The West Point Public Library was established In 1950 and was housed in the upper level of the West Point Public School (First Picture). In 1974 the library was relocated to the first floor of the former Dr. Poepsel office (Second Picture). The second floor of this building housed the West Point Historical Society's displays and memorabilia. In August of 2004 a new 6,195 square foot Library and Museum was opened in West Point (Third Picture). The building is home to an expanded library facility, museum display cases, community meeting room, and a Genealogy room. This facility is an asset to the community and a focal point for information, meetings, group activities, and local tourism. 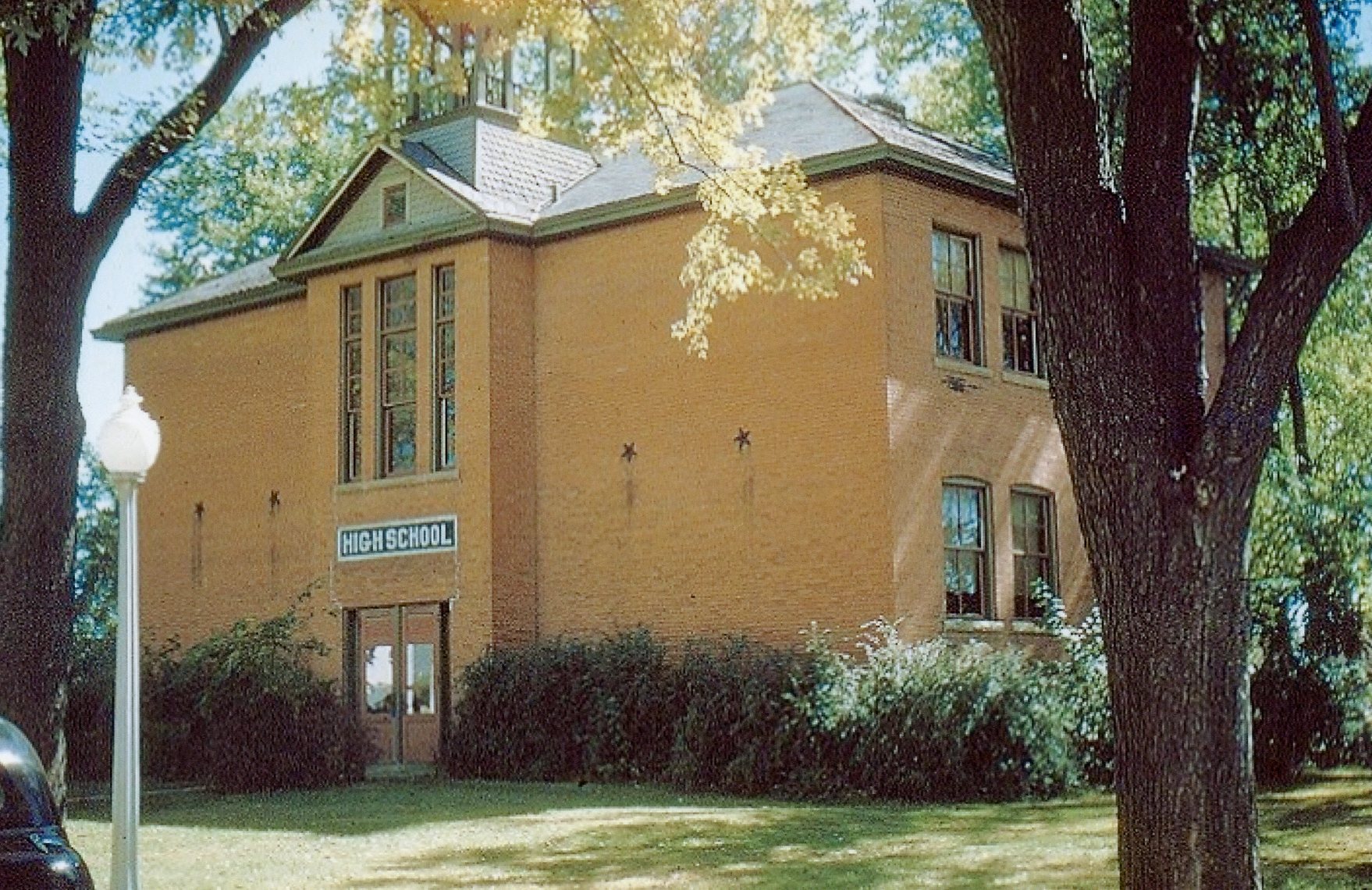 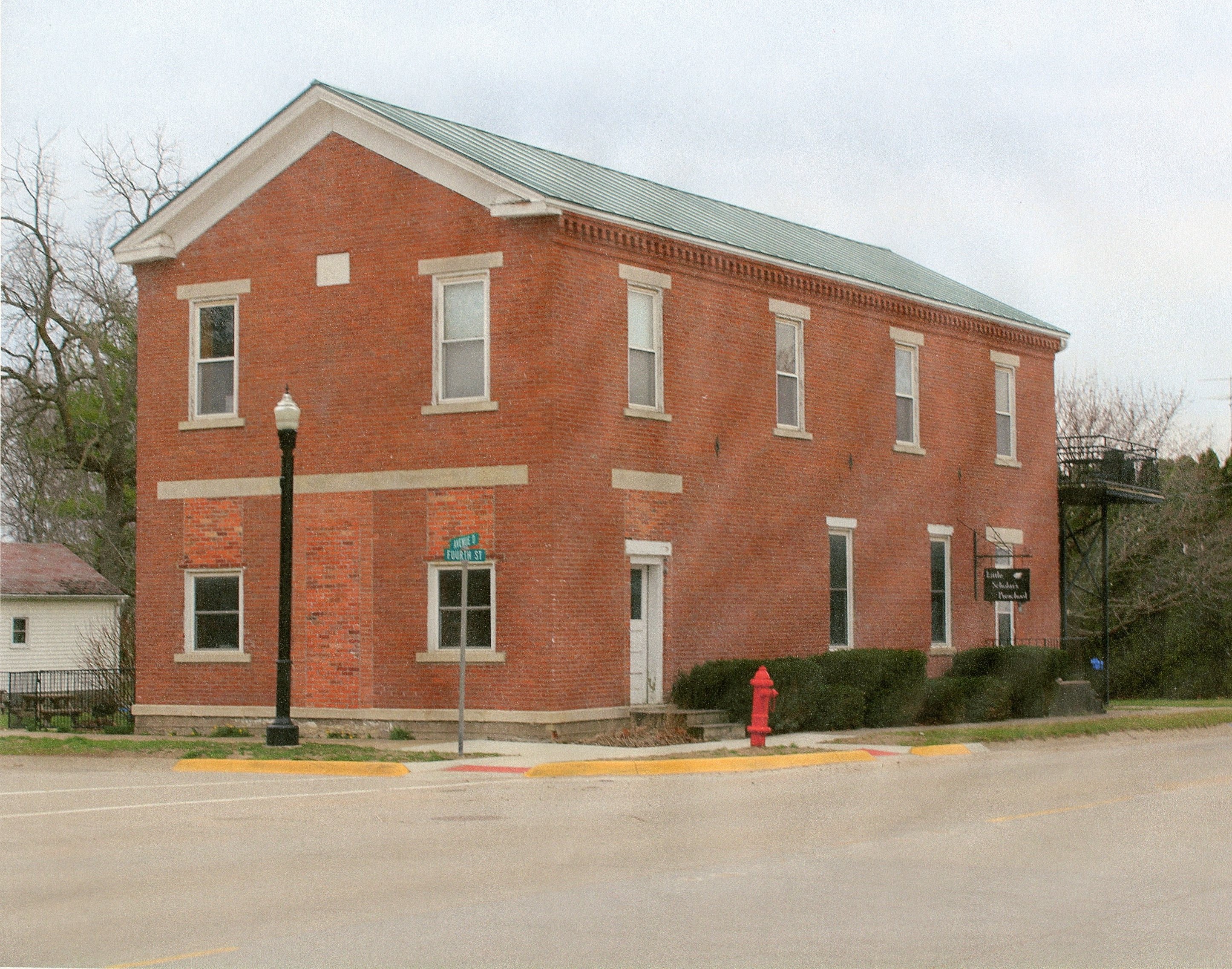